Our new resident Globe Ensemble kick off the Globe Theatre season with Henry IV Parts 1 and 2, and Henry V.

These exuberant, life-affirming plays offer an extraordinary panorama of England as they tell the story of the reign of Henry IV, Hotspur’s enraged rebellion, Falstaff’s escapades and pranks, and ultimately Hal’s reign as King Henry V as he leads the English ‘band of brothers’ into battle at Agincourt.

Across the three plays, our company of 11 actors play just short of 100 parts, moving fluidly between comedy and tragedy and from taverns to battlefields, all within the embrace of our ‘wooden O’, the Globe Theatre.

Now all the youth of England are on fire…

Watch the three plays separately, or join us for one of our epic Trilogy Days throughout the summer when you can watch them back-to-back and receive a 15% discount.

Join our feast of the imagination this summer

28 May - 4 September
Delve into the history of Bankside as a theatre district with our Walking Tour. Find out about The Rose Playhouse, the original Globe, and immerse yourself in Shakespeare’s London.
Book Now Discover more

28 May - 23 October
Globe Theatre
Shakespeare’s battle of the sexes is reignited with a new production of Much Ado About Nothing in the Globe Theatre.
Summer 2022
Midnight Matinées
R CAP AD
Book Now Discover more

‘The entire ensemble are a joy to watch.’

‘Joyous, revealing and meaningful, celebrating the versatility of theatre’

‘The best kind of Globe experience… there’s no place quite like it.’

‘Exhilarating… A heck of a lot of fun.’

‘A larger-than-life epic, fitting for its stage – this is the most fun you can have watching Shakespeare.’ 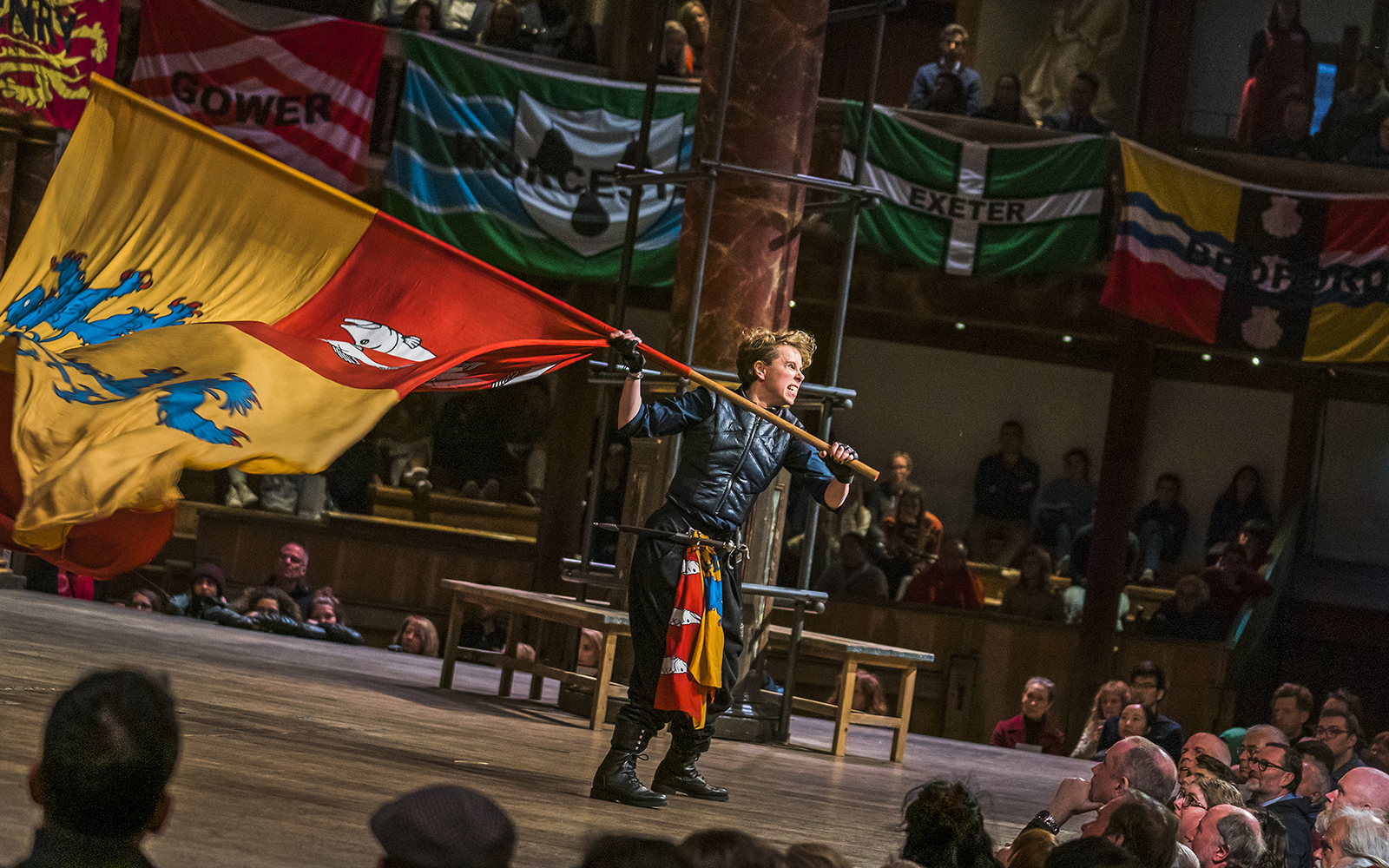 Book tickets in one transaction for all three plays on a Trilogy day and save 15% on the total cost. See Trilogy dates here.