Sold Out
Sold Out

Hello world, we’re coming to you live from Shakespeare’s Globe! This year, our Summer 2021 Twelfth Night will be live streamed from the Globe Theatre and you can watch from home.

Illyria is a society in limbo, held captive by loss. Until a sea-drenched stranger arrives and unexpectedly unleashes the chaotic and transformative power of love.

Wild, surprising, fierce and funny, fiery new ★★★★ (Guardian, Telegraph) production, this version of Shakespeare’s comedy is directed by Globe Associate Artistic Director Sean Holmes and is infused with the mesmeric nostalgia and soulful music of the world of Americana.

This fiery new production has various live performances dates from July to October – with just two of these performances, on 23 October, being live streamed to the world.

Live stream ticket prices start at just £5 per household with an option to donate on top.

If this were played upon a stage now, I could condemn it as an improbable fiction.

Running time approximately 2 hours and 30 minutes with no interval

Terms and conditions
A £2.50 transaction fee per order applies online. One ticket per household. Standard tickets from £10 and we kindly ask for an additional donation of £5 or more to help fund our future work. A limited number of £5 Digital Groundling special rate tickets available for every stream.

‘What lyrical, lovely, riotous fun this is’

‘If music be the food of love, there’s a veritable feast at Sean Holmes’s rollicking medley of a production…’

‘A bright and witty production the whole family can enjoy’

Be sure to purchase your tickets in advance! Sales will end one hour before the stream is due to begin.

You will receive an email the day before the live stream date with a link to access the film.

You may need to refresh the link after the start time. You will also need to click the play button seen on the page.

You have the option to watch with audio description or English subtitles – use the tabs at the top of the page.

You will need a good, reliable internet connection.

Streams are live and not recorded – don’t miss the start time!

Need further support? Head on over to our Live Stream FAQs to find your question. 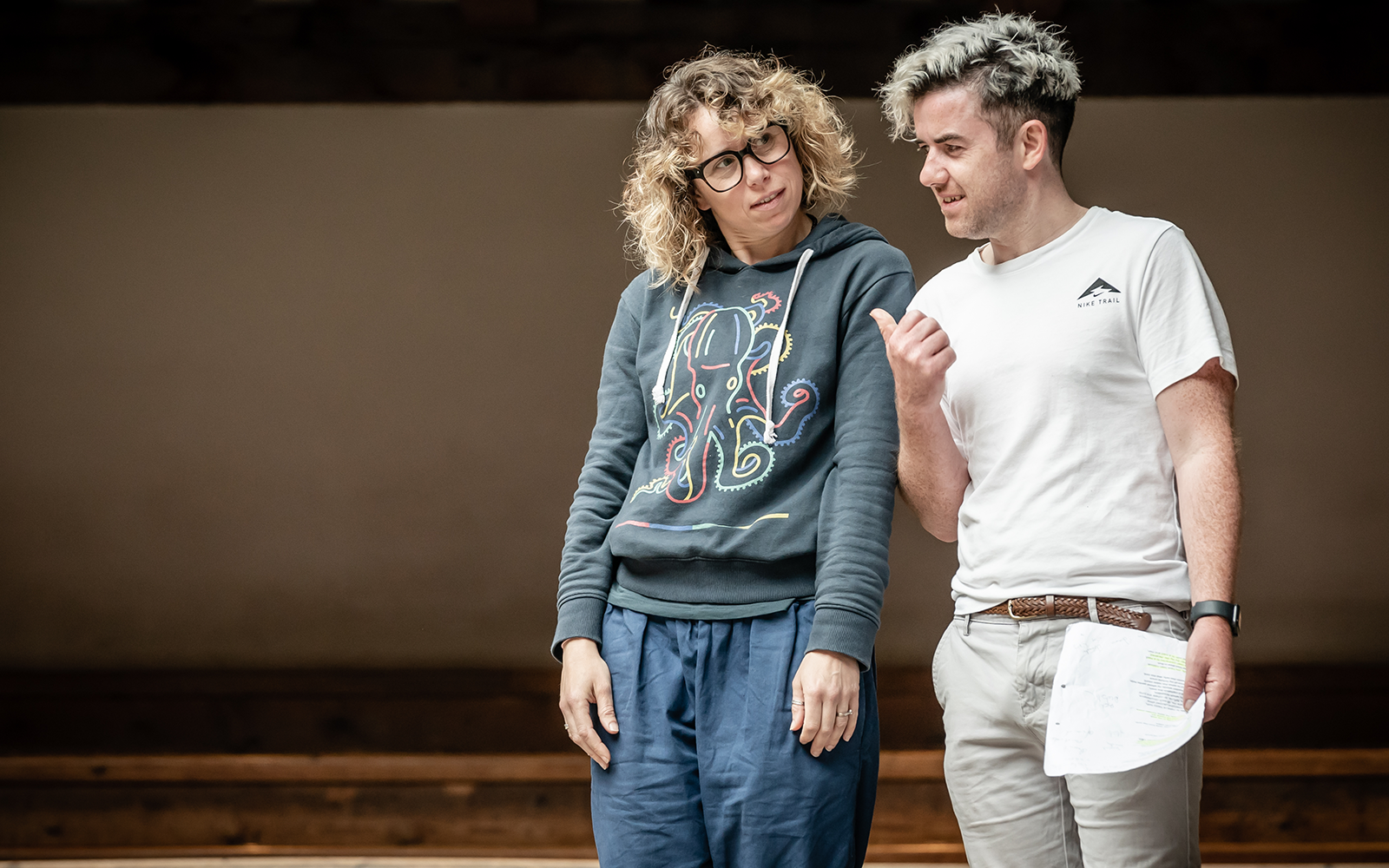 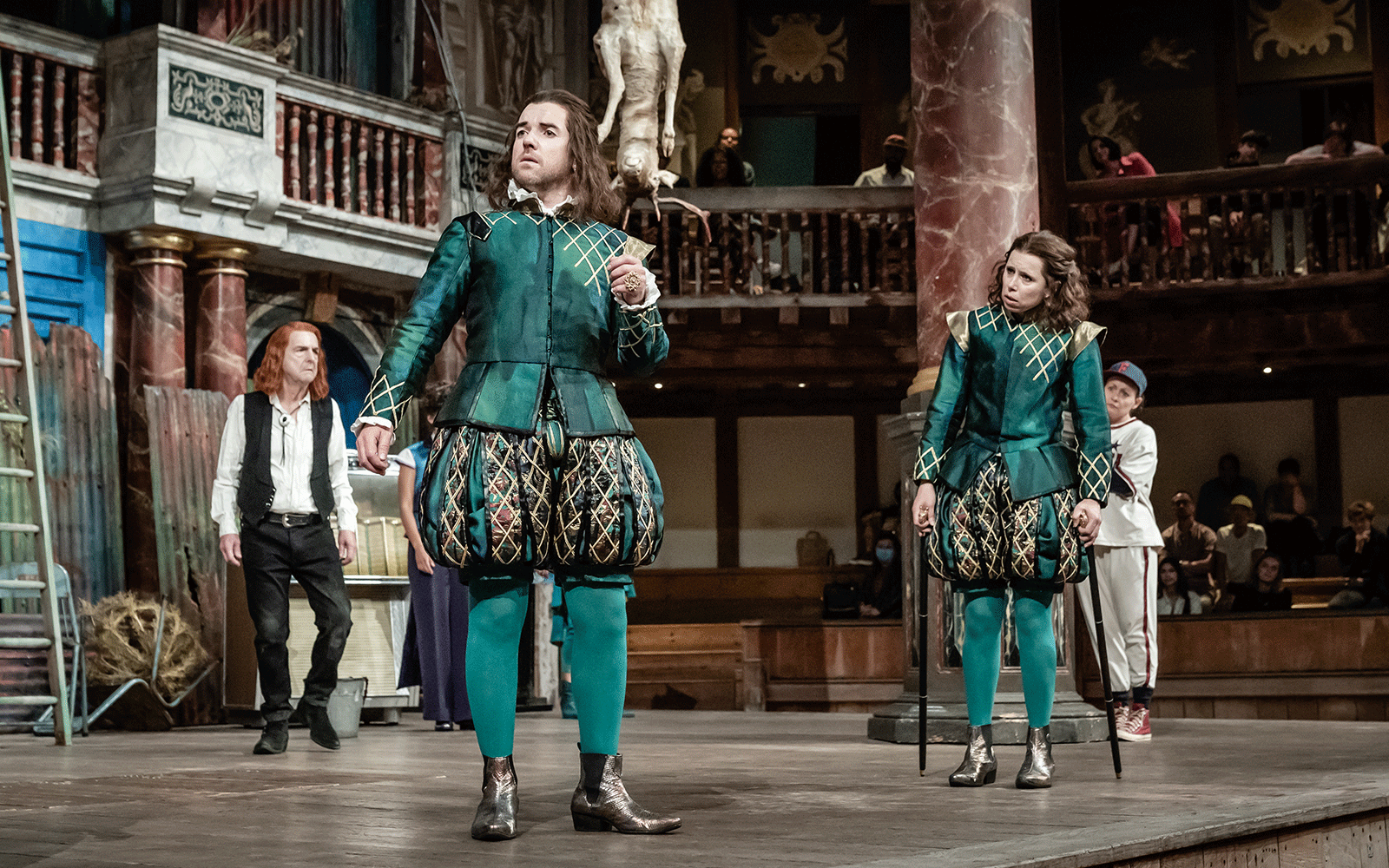 This event is supported by

You might also like our online In Conversation event – a pre-recorded conversation which invites you to go deeper into Shakespeare’s play. Book now and this recording will be available to watch in your account after purchase.

Our online Anti Racist webinars are pre-recorded discussions about Shakespeare and race in one of his most well-known plays. Watch now to see our conversations on the relationship between diversity, social justice and his works.