Read Not Dead is a multi-decade project run by Shakespeare’s Globe, one in which we plan to perform every single ‘unknown’ play that has survived in print, from the accession of Queen Elizabeth I in 1558, to the closing of the theatres in 1642.

Some plays from history deserve to be read, not dead.

With this in mind, in 1995 the Read Not Dead series was born, launched by Patrick Spottiswoode (Director, Globe Education). Over the last 25 years, the project has seen over 240 readings of ‘forgotten’ plays, staged by professional actors.

In recent years, these script-in-hand performances have found a home in our Sam Wanamaker Playhouse, but prior to 2014 they took place in the Nancy Knowles Lecture Theatre and other spaces on the Globe’s London campus. The project has also been known to head out on tour via our Read Not Dead: On The Road series – locations so far have included London’s Inns of Court, Penshurst Place and Gardens (Kent) and Latitude and Wilderness Festivals.

Revived in front of a live audience, these play readings are always instinctive and adrenaline-driven, as actors and audience share in the excitement of unearthing a work of art.

‘[It’s] a shared spirit of excitement and adventure between actors and audiences, because together they realise they are hearing a play that perhaps hasn’t been performed for 400 years. They might be uncovering a hidden gem.’

The actors receive their scripts.

The rules of the project have always been simple, experimental, and completely unique. Whilst approaching one individual play, the group does so within one single day.

In the morning, actors receive their scripts and throughout the day they will work with a director and experiment with props and costume. Often music is also composed within the short time-frame, too. By the afternoon, the play is put up on its feet and presented as a script-in-hand performance to a live audience.

Each year, a spin-off, Read Not Dead: Back By Popular Demand saw four pairs of directors and academics ‘compete’ against each other to stage a revived play from previous years. The last performance of the season, the event always sold-out quickly and was a must-see for Read Not Dead fans.

‘The audience members are by far the most important part… these plays are written to be shared in a shared space. If the audience engage with it, then you find out so much more about the play.’

Explore the entire Read Not Dead archive on our new online database.

Use the website to browse records of readings that took place at Shakespeare’s Globe, along with information on what we know about their original performances.

There’s also an interactive map on which you can see which playing spaces were open in any year between 1567 and 1642.

Watch two videos from our archive which represent the power of the project, or see all previous Read Not Dead trailers on YouTube.

A selection of comments from audience members over the years.

‘The most unexpectedly exciting going on in the theatre in London.’

‘One of the most enjoyable evenings ever spent.’ 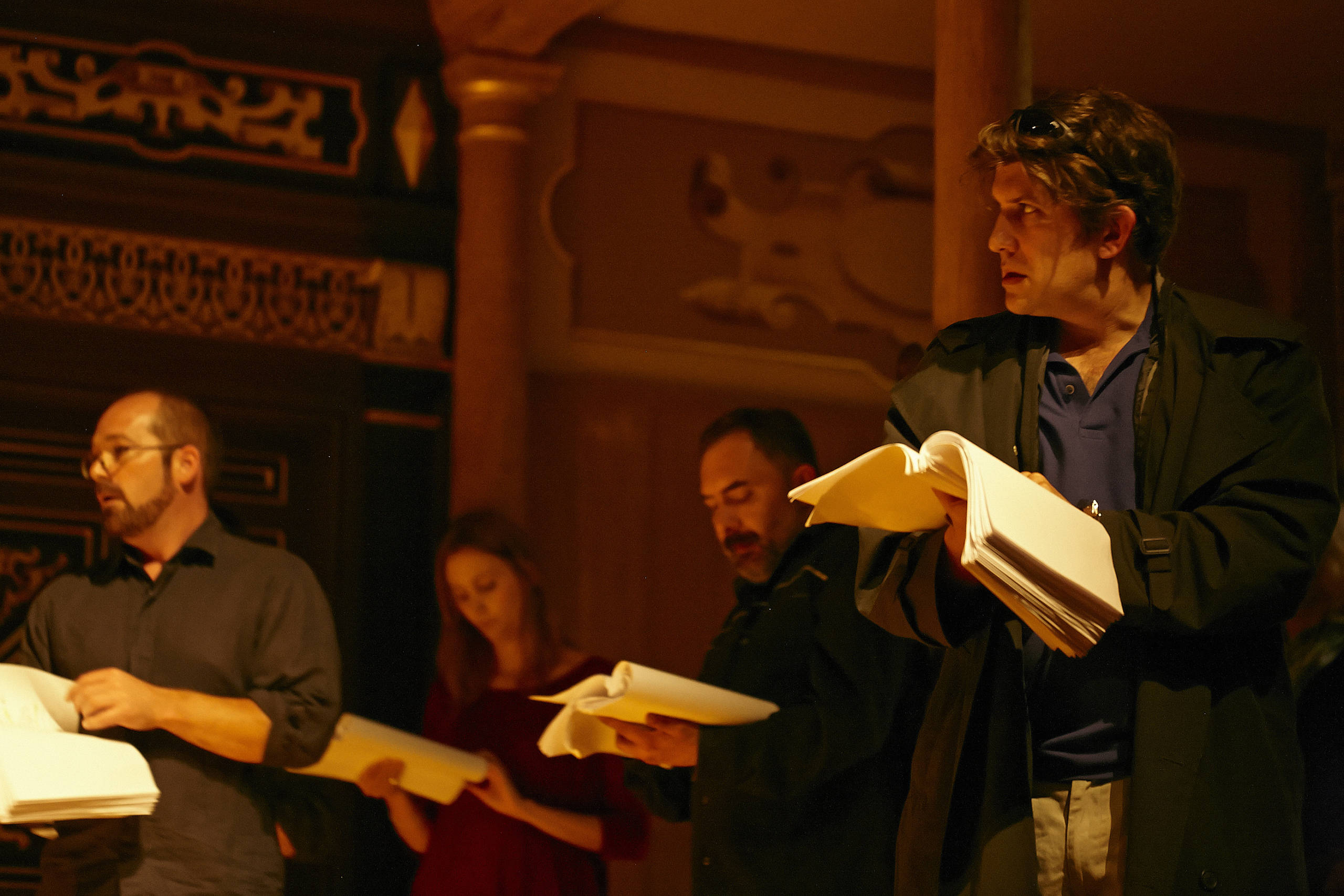 There are currently no upcoming events in this series.